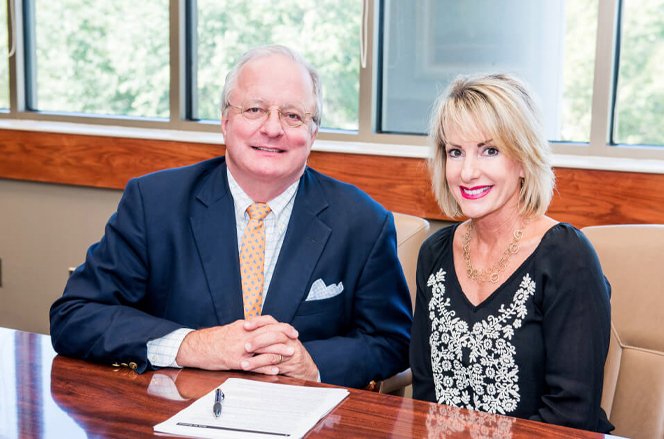 At Southern States Bank, The Common Sense Bank, it is our mission to provide our customers with an excellent banking experience by engaging customers in a rewarding relationship, delivering products and services tailored to meet their needs while enhancing and maintaining shareholder value.

A banking veteran of 40 years, Mr. Stephen W. Whatley recognized and embraced the need for a community bank that understands and values the needs of customers today. With that, he embarked on his mission to assemble a group of organizers that shared the same vision and in turn opened Southern States Bank.

The optimism greatly spread as Mr. Whatley and organizers raised in excess of $31 million in capital and in August 2007 Southern States Bank, The Common Sense Bank, opened offices in Anniston and Opelika simultaneously. Less than a year later, in February 2008, a third location was opened in Birmingham, followed by the acquisition of the Sylacauga office in May 2012.  In January 2015, two new offices were opened, one in Huntsville, AL and the first Georgia location in Columbus. A second office was opened in Columbus shortly thereafter, followed by a new location and office in Carrollton, GA.  In early 2016, a sixth Alabama location was opened in Auburn.  2018 marked our expansion in Georgia with another full-service office in Newnan.  In 2019, we acquired three new full-service branch locations, two in East Alabama in Wedowee and Roanoke, and one in West Georgia in Dallas.

Headquartered in Anniston Alabama, Southern States Bank has 12 additional banking facilities in Alabama and Georgia and an LPO office in Atlanta. With a strong executive management team, in addition to a diverse and involved Board in place, we have also engaged Advisory Board representation in some of our markets to help facilitate local decisions and community involvement.

"I’m very enthusiastic, I’m very optimistic about our future, because I think there is a strong demand, maybe as strong as there has ever been, for independent banks that are locally owned by the communities that they are in and have input and representation from local boards that actually have authority."

Chairman of the Board & CEO of Southern States Bancshares, Inc.

Chairman of the Board & CEO, Southern States Bancshares, Inc.

ARE YOU READY TO JOIN OUR GROUP OF PROFESSIONALS?